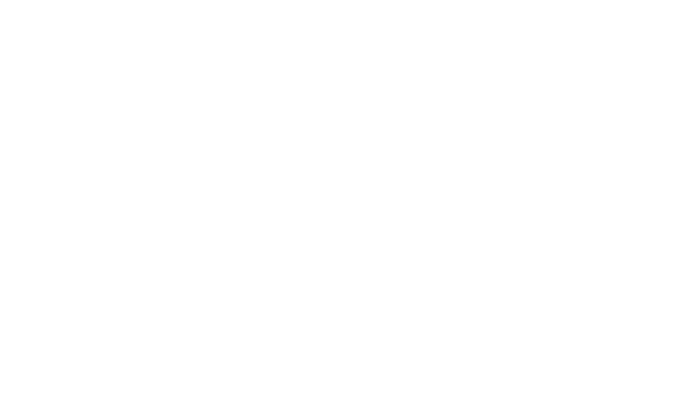 PMP was founded in the year 2007 by Diplom-Tonmeister (Sound Engineer) Harald Gericke as a spin off of the renowned Emil Berliner Studios where he built up and led the Media Authoring Division since 2003. This move enabled pmp to continuously expand its customer base and to enlarge its service offering to become a leading independent Audio, Video and Authoring Studio.

First extensions included the introduction of HD-Video and Blu-ray authoring. Later video post production for 3D and 4K/UHD was added to the portfolio.

In addition pmp offers online services such as processing of A/V content for file based use (eVideo, MfiT) as well as app development for iOS and Android to be able to provide content for all possible product formats and sales channels. At pmp only state of the art and high standard equipment is used.

A highly skilled and flexible team with sound musical education assures highest technological and quality standards at all times. This allows us to be very responsive to all customer requests and new technological developments. 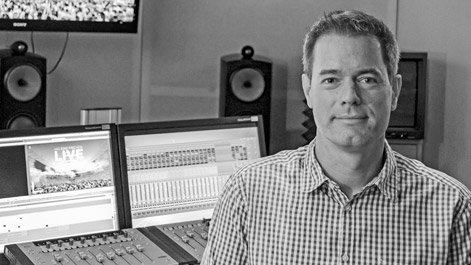 Music productions are our company’s main focus. Numerous award-winning national and international DVD and Blu-ray productions of renowned major labels as well as independent labels have already been achieved by pmp. In addition the company participated in live productions such as Wagner’s ‘Parsifal‘ in Bayreuth as well as ‘Meistersinger’ and ‘Tristan und Isolde’ in Nürnberg.